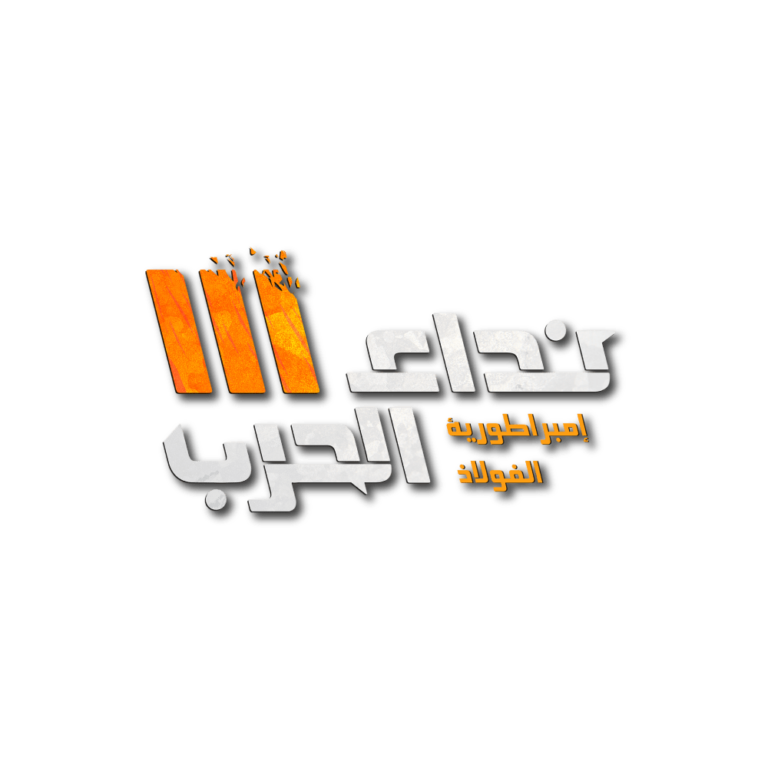 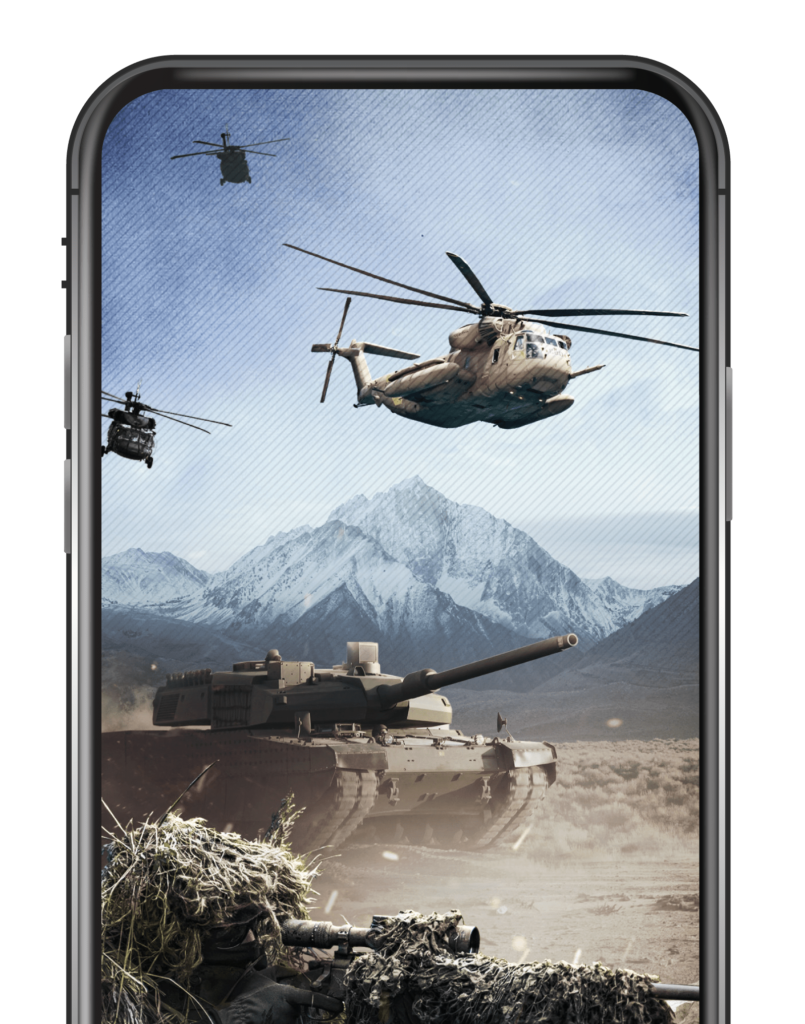 Forge alliances between empires and command your army into this modern World War strategy game full of action. Launch massive military campaigns to nuke your enemies and terrorist militia to eventually capture the nuclear base. Battle nations and conquer with empire alliances. Build an army base with modern tanks, aircraft, and missiles to march into enemy territory with force and power.

Take part in all sorts of tides to increase your power and collect fantastic rewards as war bounties. Join worldwide events, where all the players must collaborate to succeed or join the cross-server fights and prove your server’s superiority, with constant updates and new features. The fun in destruction and occupying new lands never stops! 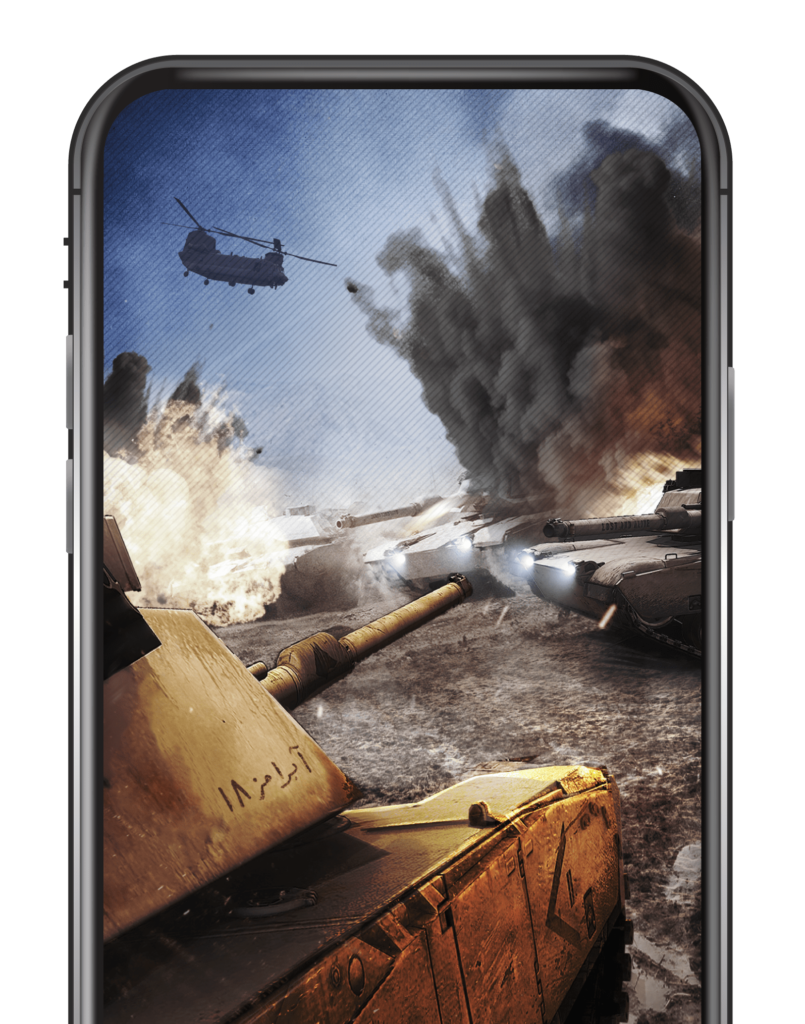